The Past Continuous Tense Hakkında Bilgi

The past continuous tense

Study the picture and the examples.

I was doing my homework between nine and ten. (2)

The villagers were working in the field all day yesterday. (3)

We were coming home when the rain started. (4)

While Mary was watering the garden, her husband was washing the car. (5)

His health was getting worse and worse. (6)

Exercise 2. Look at the pictures and complete the sentences, using the past continuous.

Exercise 3. Make questions, using the past continuous with the words given.

3. the people / applaud / the soldiers while they / march / down the street ?

5. the fishing boats / sail / towards / land when the storm broke out ?

9. while the local people / try / to put out the fire / fire engines arrived.

10. the spectators / watch / the bulls with excitement while they / fight ?

1. The Kutlus were living in Antalya in 1997
2. We were painting our house all weekend.
3. The workmen were trying to mend the burst gas pipe when I saw them
4. When my little brother started his primary education, I was attending
5. While the secretary was typing the reports, the manager was
6. The Demirs were living in Bursa between 1982 and 1985.
7. When I entered the classroom, the teacher was taking the register.
8. When we arrived, the attendant was changing the oil in a car.
9. When the door of the intensive care room opened, the doctor was listening to the patient’s heart.
10. When the rain started, the workers were picking olives by the river.

We were having lunch at twelve o’clock yesterday.
They were playing football between four and six.
When my father arrived, I was reading a newspaper.
While I was doing my homework, my sister was watching a film on TV.
The children were running about among the trees all day long.
Writing and speaking

a. about what was happening when you returned home from schooll yesterday evening.

b. about what was happening when you got to school this morning, and then read your passages out to the class. 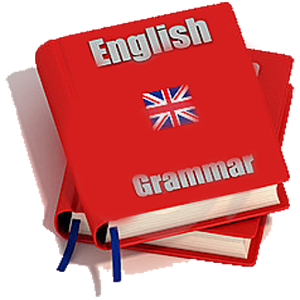